In this speaker event, former Canadian immigration officials will recount their personal experiences in overseas refugee camps and the lessons learned that informed later refugee movements to Canada.

In 1979, Canada opened its doors to thousands of Indochinese refugees fleeing their homelands, often at enormous peril. Eventually, over 100,000 refugees established new lives in Canada to the long-term benefit of this country. The story of how Canada launched this major refugee program is told in Running on Empty: Canada and the Indochinese Refugees, 1975-1980. The book was written by four retired federal immigration officials. It describes the efforts of their colleagues working under difficult conditions in Indochinese refugee camps and in Canadian communities to resettle those displaced by war and oppression. The lessons learned and new programs launched in this Indochinese refugee movement informed later refugee movements to Canada. 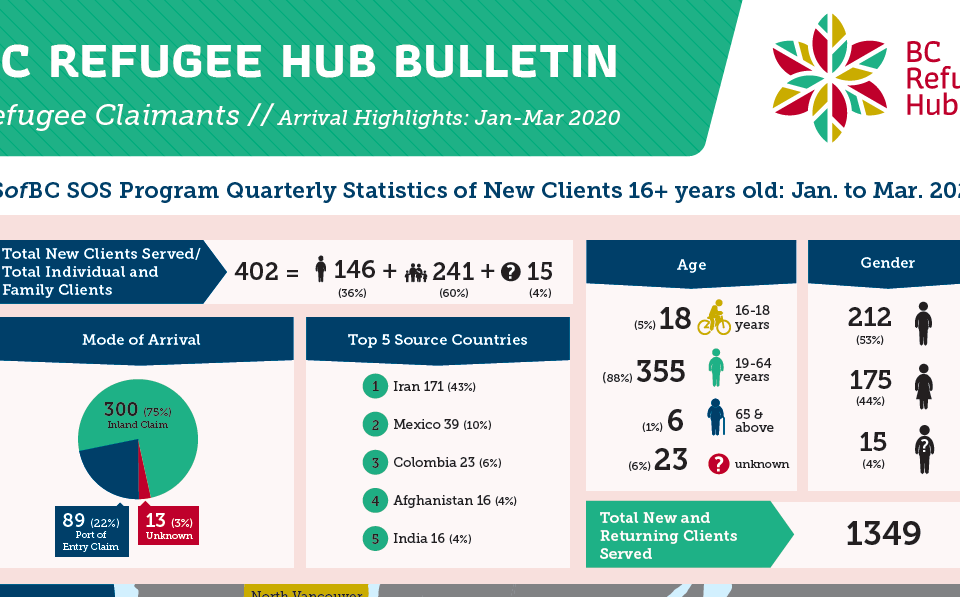 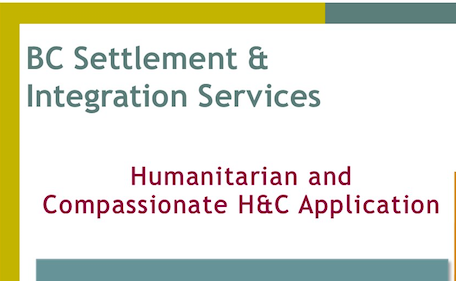 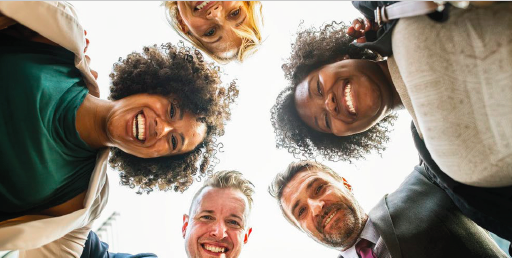