An Evening in Victoria with UNHCR Canada Representative 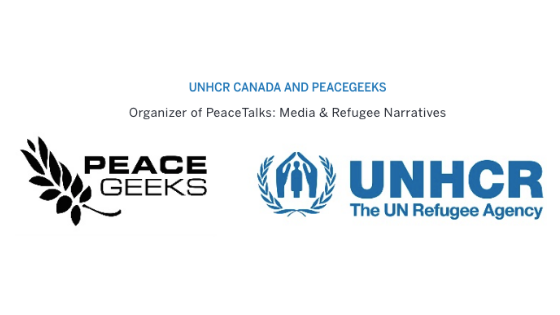 The news media plays an essential role in how we perceive refugees and asylum-seekers, which raises the question of what is their responsibility when reporting their stories. This panel discussion will explore the current representation of refugees and asylum-seekers in the media, its positive and negative impacts, and the potential of journalism to transcend stereotypes.

Join PeaceGeeks and UNHCR Canada on Thursday September 13th at the Vancouver Public Library to learn more about the media and refugee narratives. Our speakers will include:

-Alia Dharssi, Vancouver-based journalist and editor who has written widely on immigration and refugee issues. 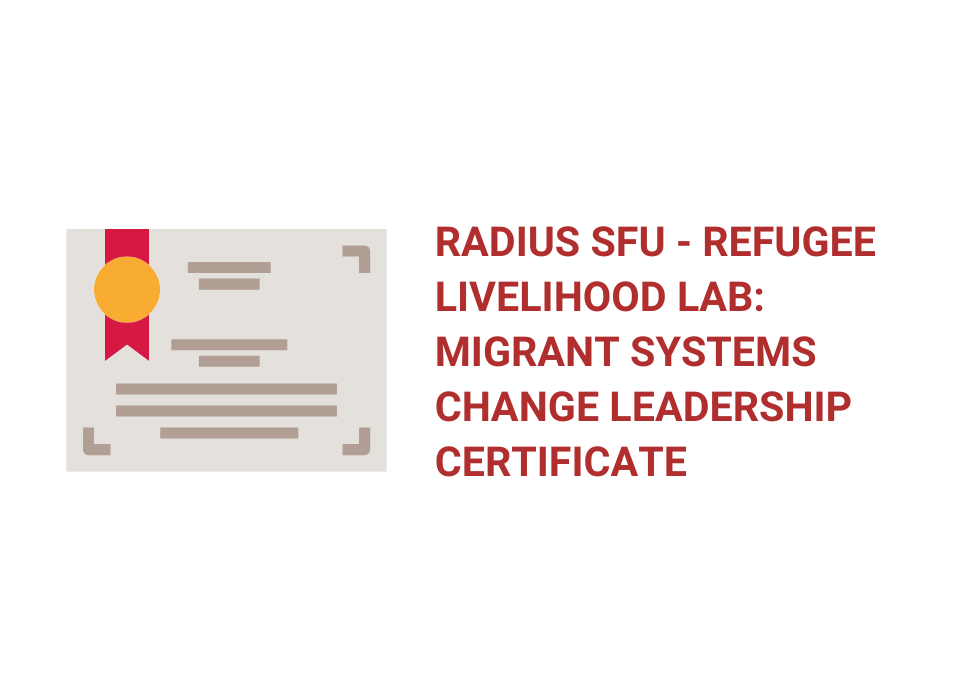 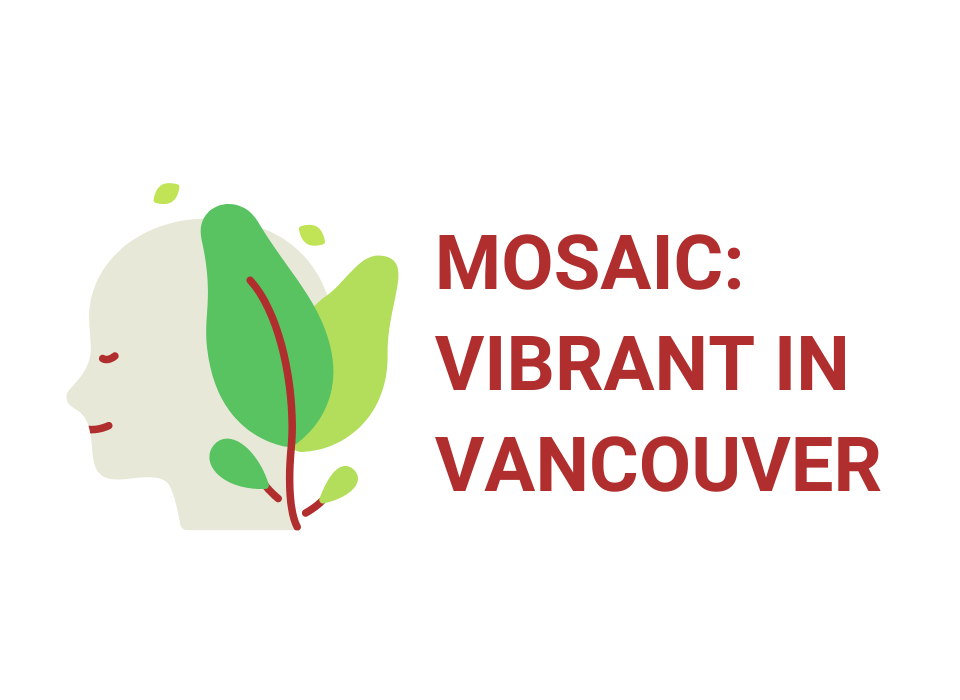 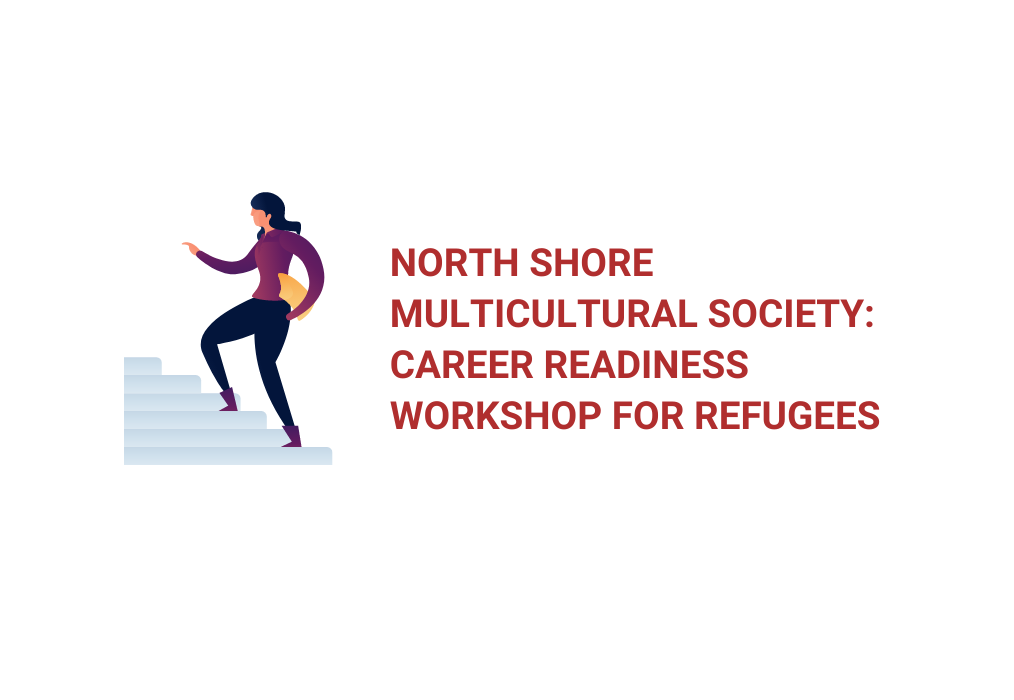