This second video by the BC Refugee Hub spotlights successful refugee entrepreneurs residing in British Columbia. Tayybeh, which is the Arabic word for “delicious” and “kind,” is a project that started with a small neighbourhood pop-up dinner to raise money for a few Syrian refugee women that had recently arrived to Vancouver in October 2016. The response to the pop-up dinners were overwhelming from the community with each pop-up dinner selling out in minutes.

The chefs of Tayybeh are women that came to Canada with their families as as a Government Assisted Refugee (GAR) under the Canadian federal government’s Resettlement Assistance Program (RAP). By showcasing beautiful and authentic dishes from their hometowns in Syria, the women of Tayybeh have access to an income and financial independence.

Working together, they build connections with other women and interact with the communities they live in. All the while doing something they love: cooking. The Tayybeh chefs are helping in running this successful catering business and are now expanding into packaged food products as well. 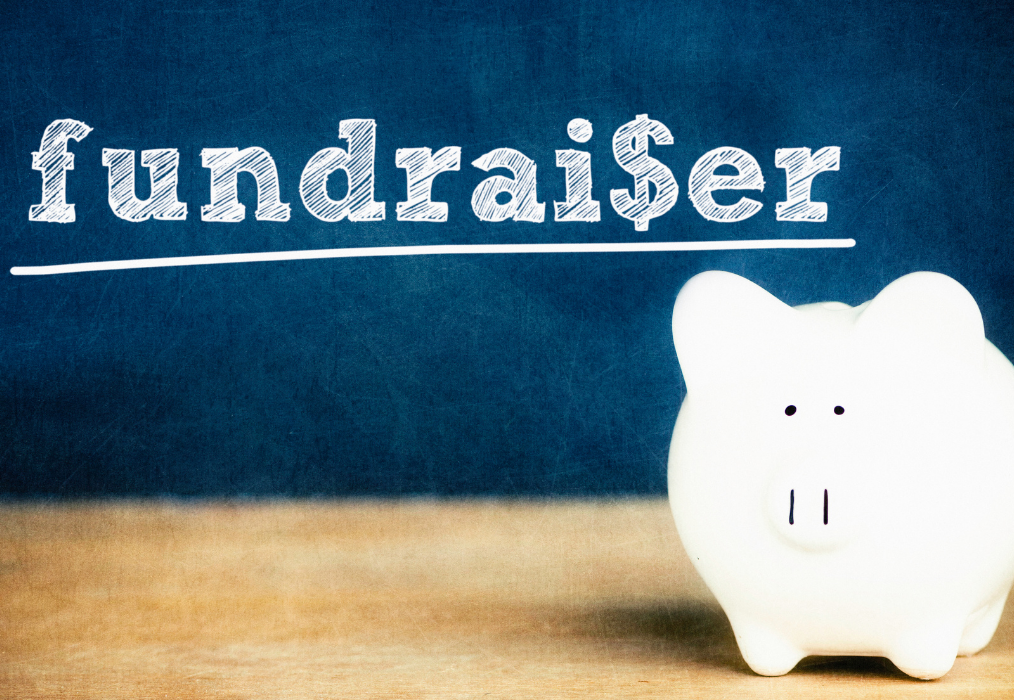 The Power of Community Fundraising: Coming Together to Support Afghan Women 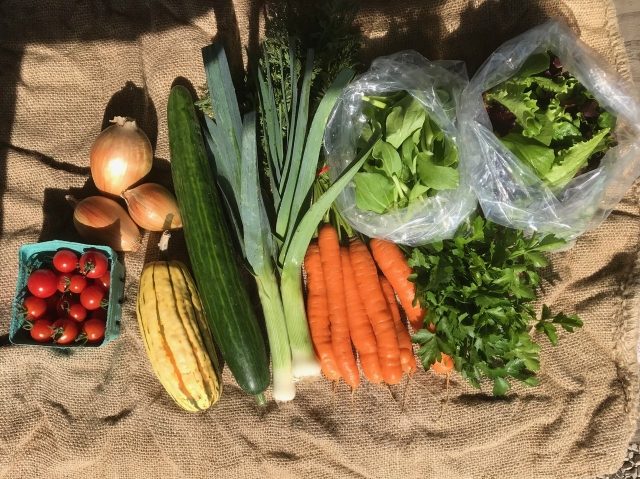