(November 2019) This report looks at challenges that refugees face in finding housing, especially outside urban areas.

When the Canadian government pledged in late 2015 to resettle 25,000 Syrian refugees over just four months, one of the major challenges was securing suitable housing for the newcomers. Cities across the country—and particularly large and mid-sized cities where refugees are often settled due to the presence of reception and integration services—were grappling with a severe shortage of rental housing, particularly at the lower-cost end of the market.

This Transatlantic Council on Migration report examines the challenges resettlement service providers, as well as private sponsors of refugees, faced in helping new arrivals find suitable and affordable housing. These included difficulties locating units large enough for big families, and a mismatch between where housing was most plentiful and affordable (often, smaller cities, suburbs, and rural areas) and where crucial integration services such as language classes and job training programs were located.

The responses to these challenges by the government, resettlement case workers, and the broader public offer lessons that could help policymakers in Canada and elsewhere strengthen housing options for refugee newcomers. For example, while public and private-sector goodwill and strong relationships with local landlords and other housing providers enabled settlement service workers to quickly locate or expand suitable housing for Syrian refugees, gaps remain. Among them: A divide between the housing stipend newly arrived refugees receive and the actual cost of rent, and between housing stock and demand.

“Diversifying and expanding affordable rental housing,” the author concludes, “would benefit not only newcomers but also existing low- and modest-income residents.”11 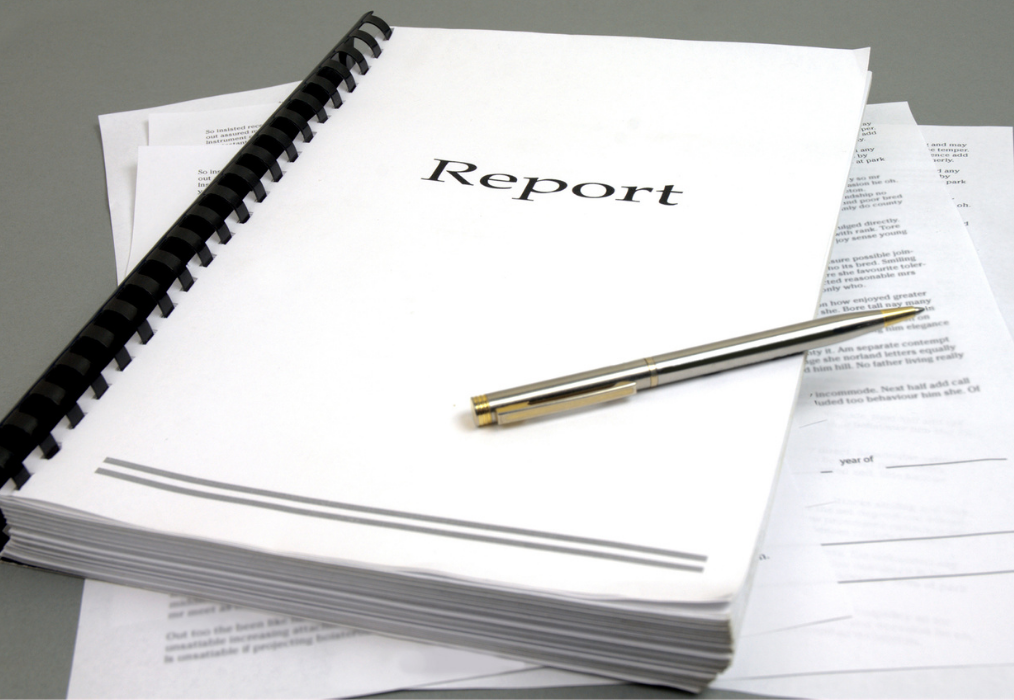 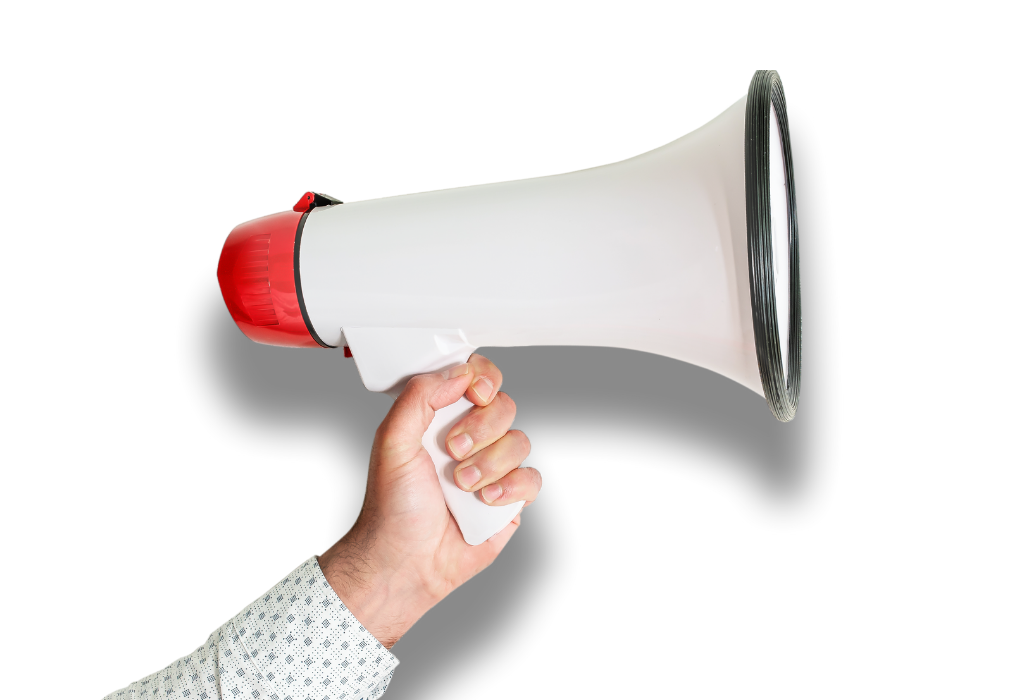 IRCC: Special program to sponsor Afghan refugees without refugee status from the UNHCR or a foreign state