Summary: An important policy initiative implemented for the past 40 years in Canada, refugee private sponsorship has attracted international attention as Europe continues to grapple with an influx of refugees. However, no research has systematically evaluated the long-term economic outcomes of private sponsorship and whether such outcomes vary by refugees’ human capital. This study compared the economic outcomes of privately sponsored refugees (PSRs) and government-assisted refugees (GARs) using the Longitudinal Immigration Database, an administrative database that contains information on virtually all immigrants and refugees who have arrived in Canada since 1980. The results show that PSRs had higher employment rates and earnings than GARs, particularly during the initial settlement period, even after taking into account differences in education, official language ability, and other observed socio-demographic characteristics, although the differences diminished over time. The PSR advantage was particularly noticeable among less-educated refugees. 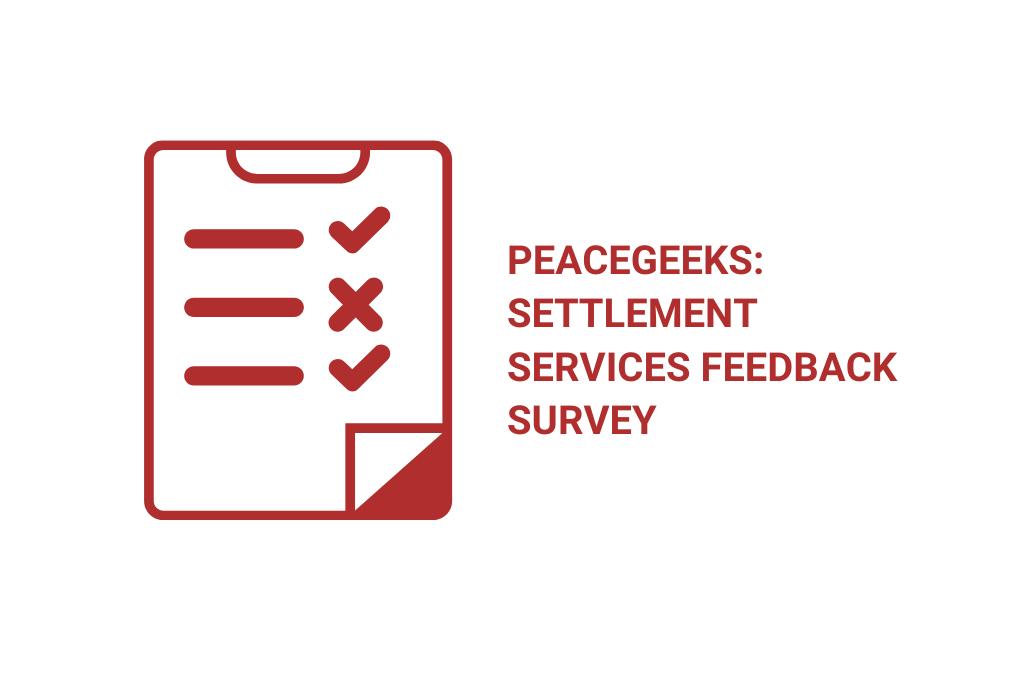 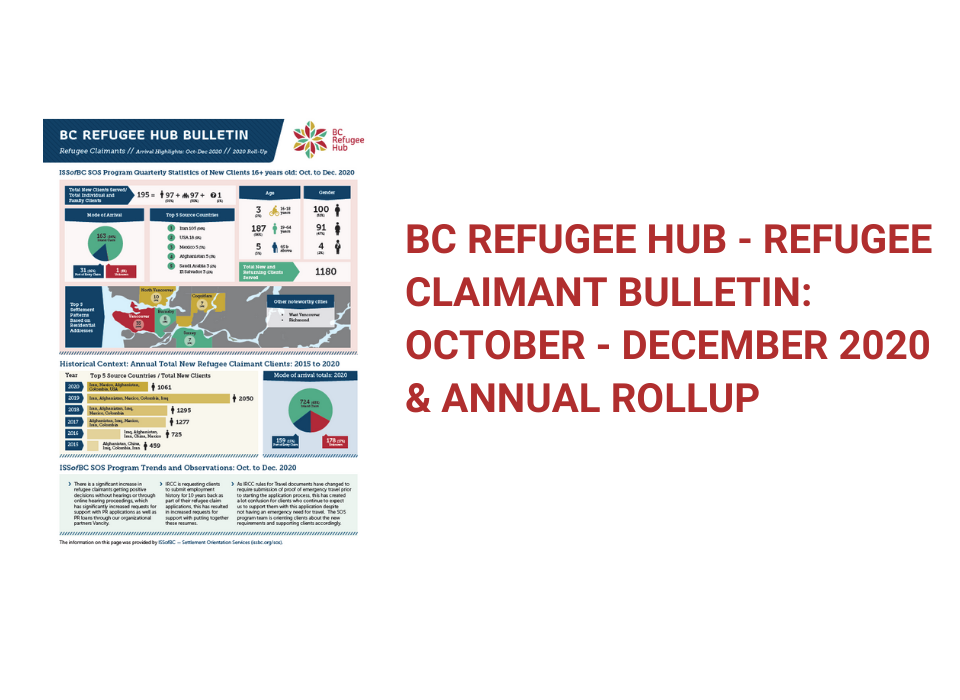 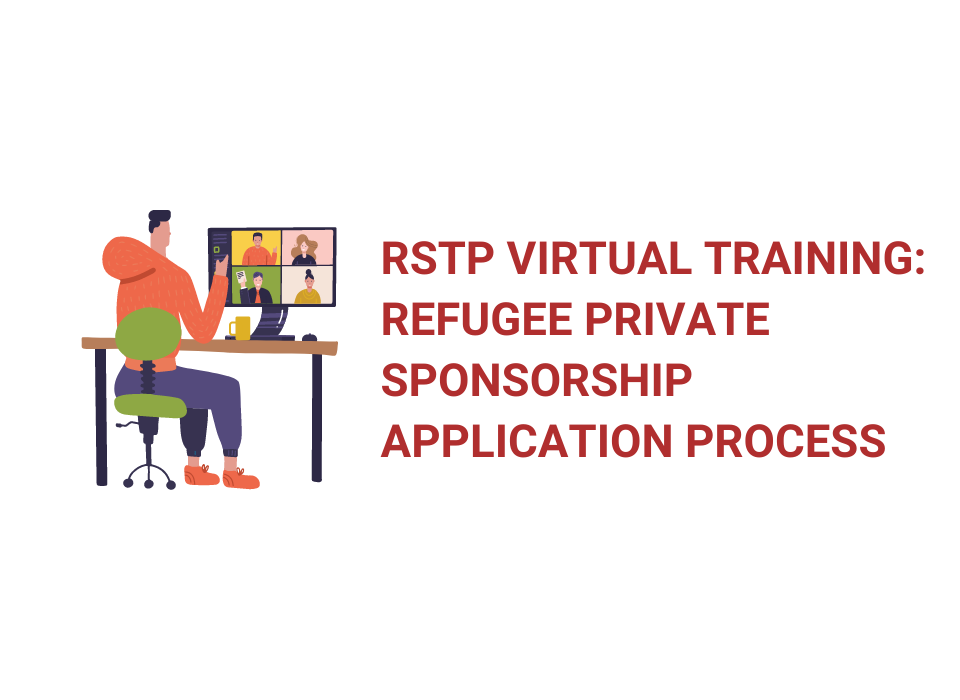