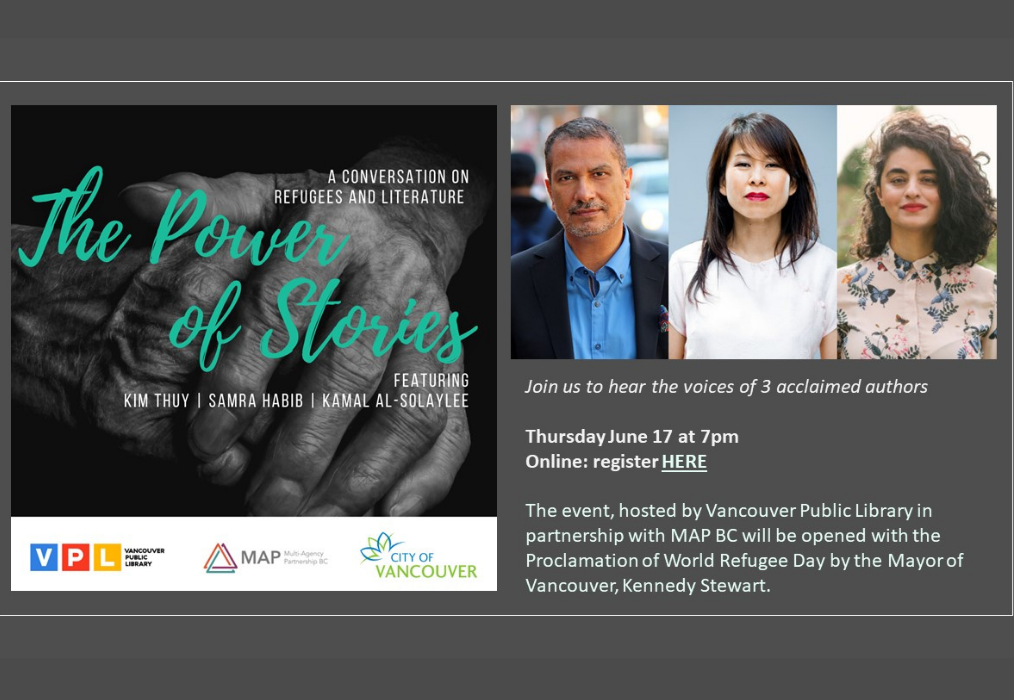 To mark World Refugee Day, join MAP in partnership with Vancouver Public Library on June 17 at 7pm for a conversation with three writers who have helped shape our public conversations with the power of their stories:

Kim Thuy was born in 1968 in Vietnam and fled with her family with the boat people at the age of ten, eventually settling in Quebec. Her first novel, Ru, won Canada Reads in 2015. She is a Member of the Order of Canada and a chevalier of the Ordre national du Québec.

Samra Habib is a writer, photographer, and activist, whose writing has appeared in The New York Times, The Guardian, and The Advocate. Her first book, We Have Always Been Here, won Canada Reads in 2020.

Kamal Al-Solaylee is a professor of journalism and literary non-fiction at Ryerson University in Toronto. His nationally bestselling memoir Intolerable: A Memoir of Extremes won the 2013 Toronto Book Award and was a finalist for the CBC’s Canada Reads, as well as the Hilary Weston Writers’ Trust Prize for Nonfiction.

The event will be opened by the Proclamation of World Refugee Day by the Mayor of Vancouver, Kennedy Stewart. In partnership with Vancouver Public Library 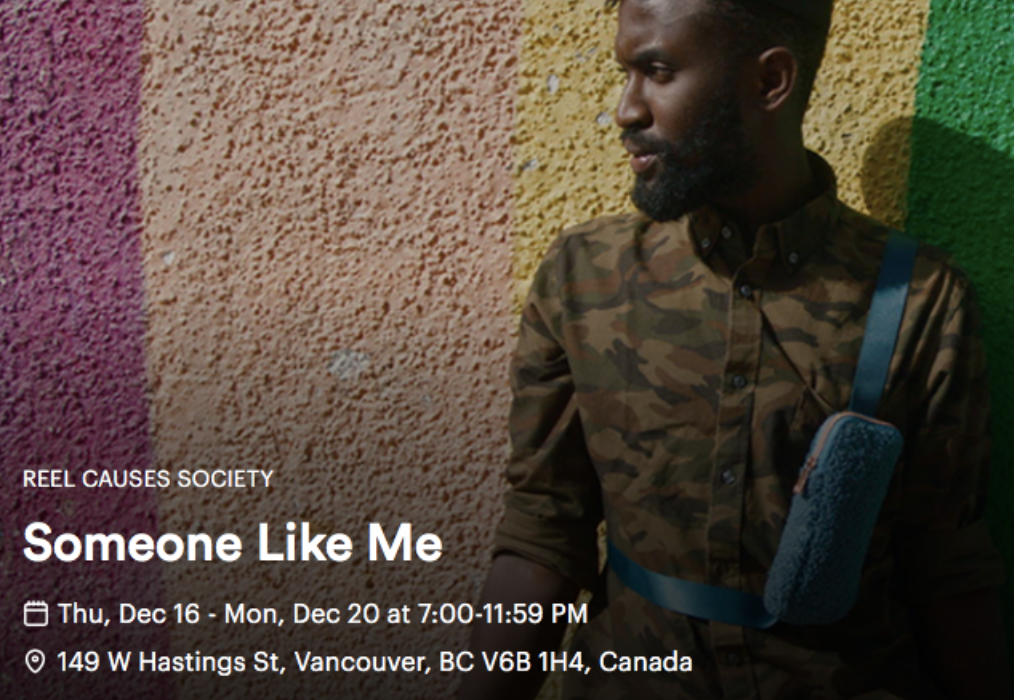 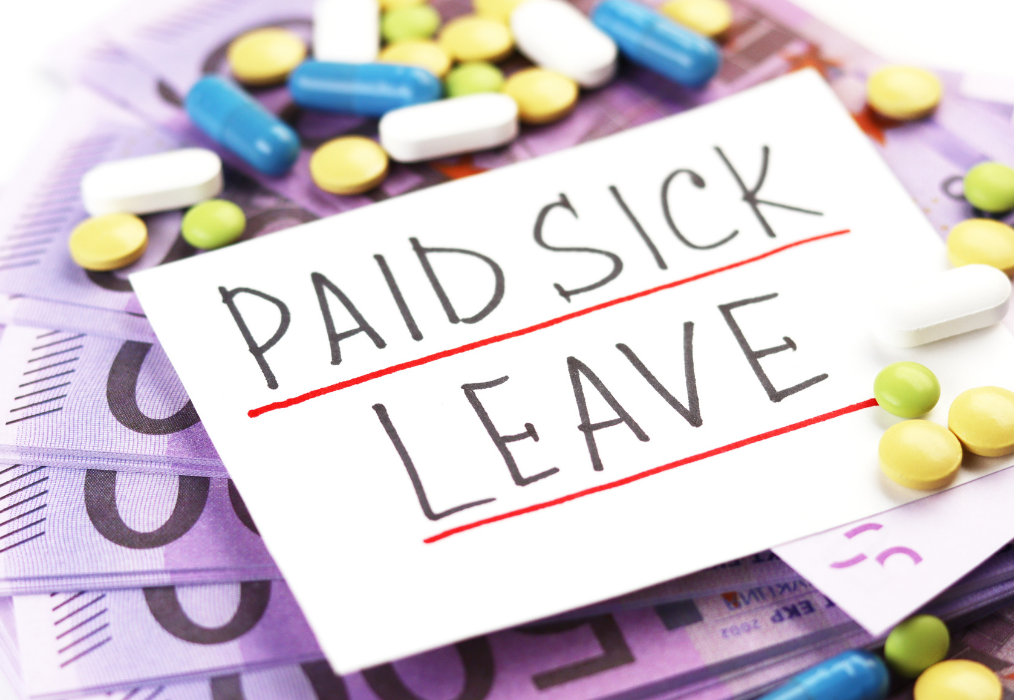 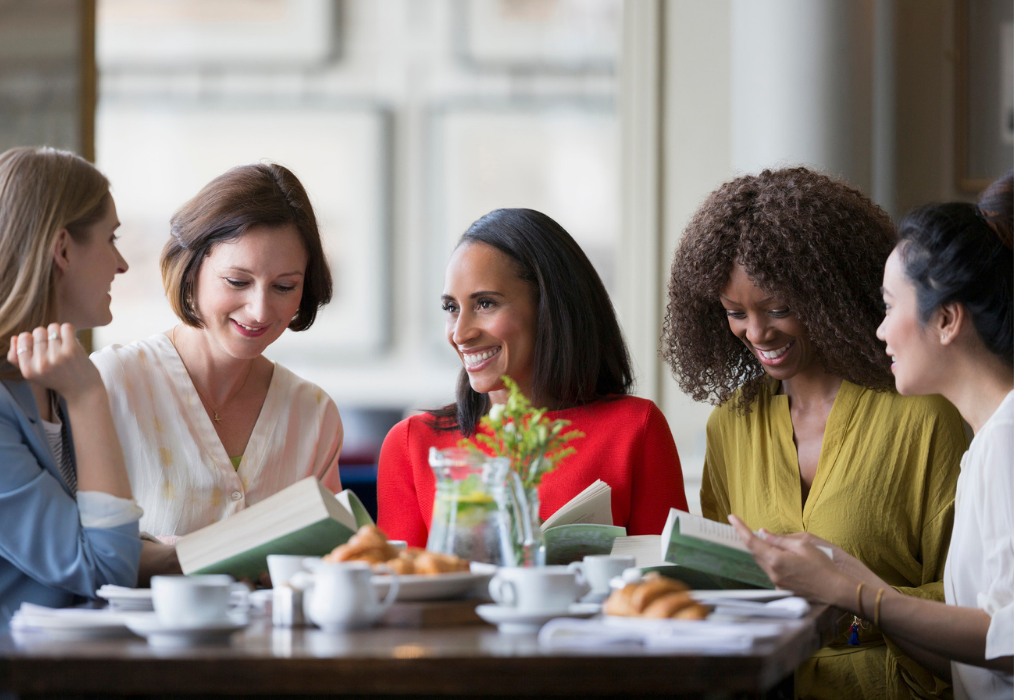