(Released March 19, 2020) Abstract: Canada welcomed over 830,000 refugees from the 1980s to 2000s. However, their economic outcomes, especially the variation among major refugee groups, have not been examined comprehensively. Using the Longitudinal Immigration Database, this paper examines the labour market outcomes of refugees from 13 source countries with large inflows to Canada over the 1980-to-2009 period. The analysis first compares employment rates and earnings among refugees from the 13 source countries. It further compares each refugee group with economic-class and family-class immigrants who arrived during the same period. The results reveal a very large variation in employment rates and average earnings among the 13 refugee groups. Groups with low employment rates tended to have low earnings levels among the employed. Groups with low (high) employment rates and earnings among the men also tended to have low (high) rates among the women. Very little of the variation in earnings among refugee groups could be accounted for by differences in observable human capital characteristics, economic conditions or the program of entry to Canada. Privately sponsored refugees earned more than comparable government assisted refugees during the initial years in Canada. However, this advantage disappeared after a decade in the country. 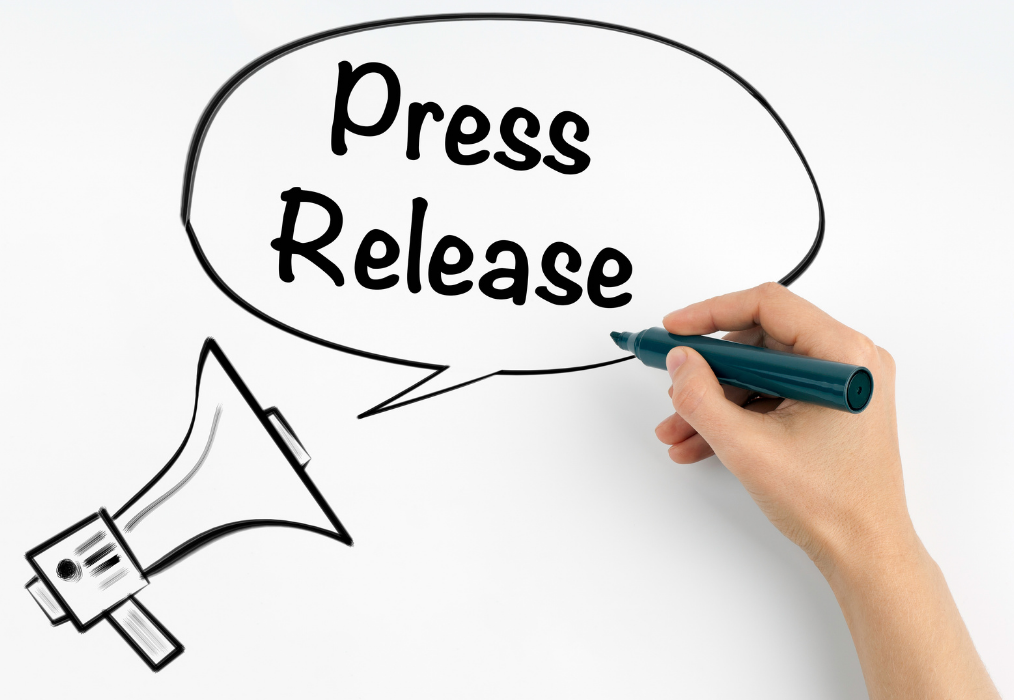 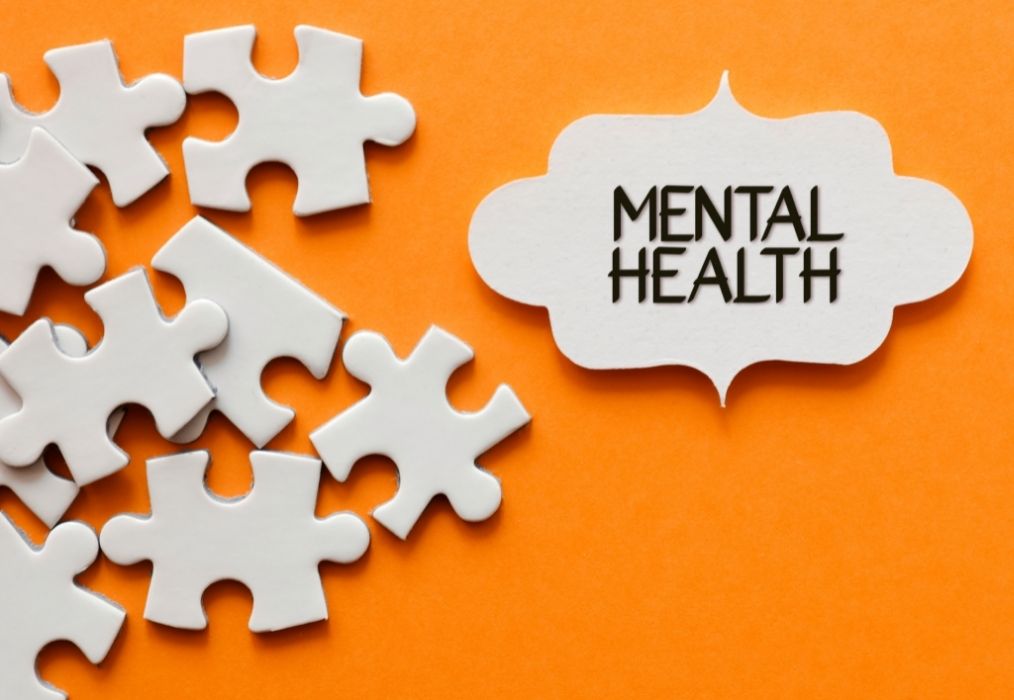 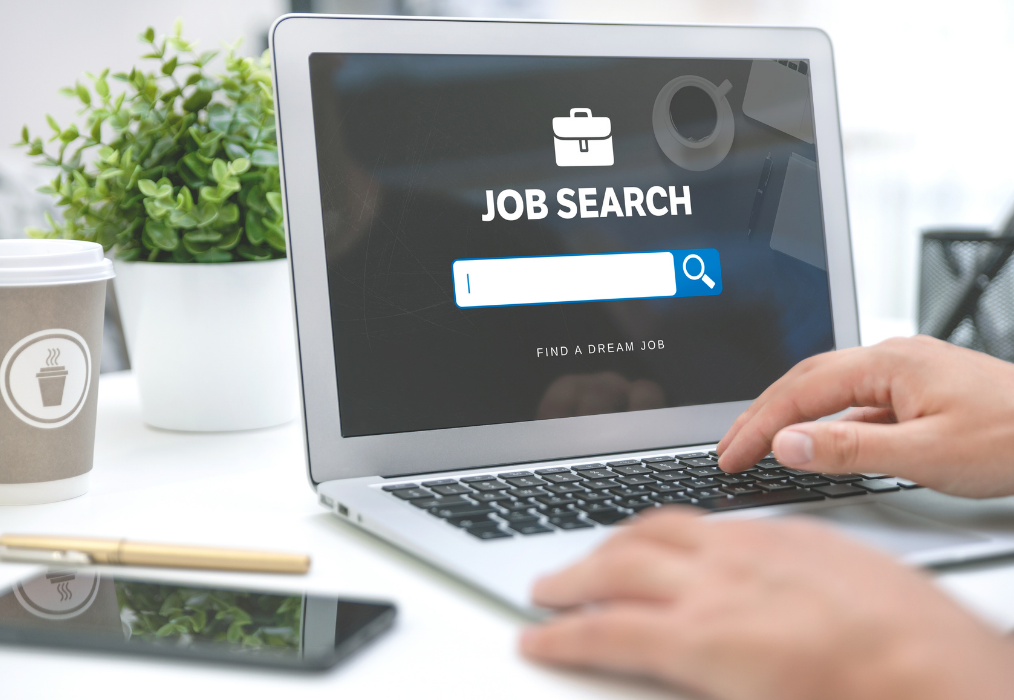