CYRRC – Report: The Labour Market Vulnerabilities of Refugees in Canada – The Impacts of Entry Programs

CYRRC – Report: The Labour Market Vulnerabilities of Refugees in Canada – The Impacts of Entry Programs 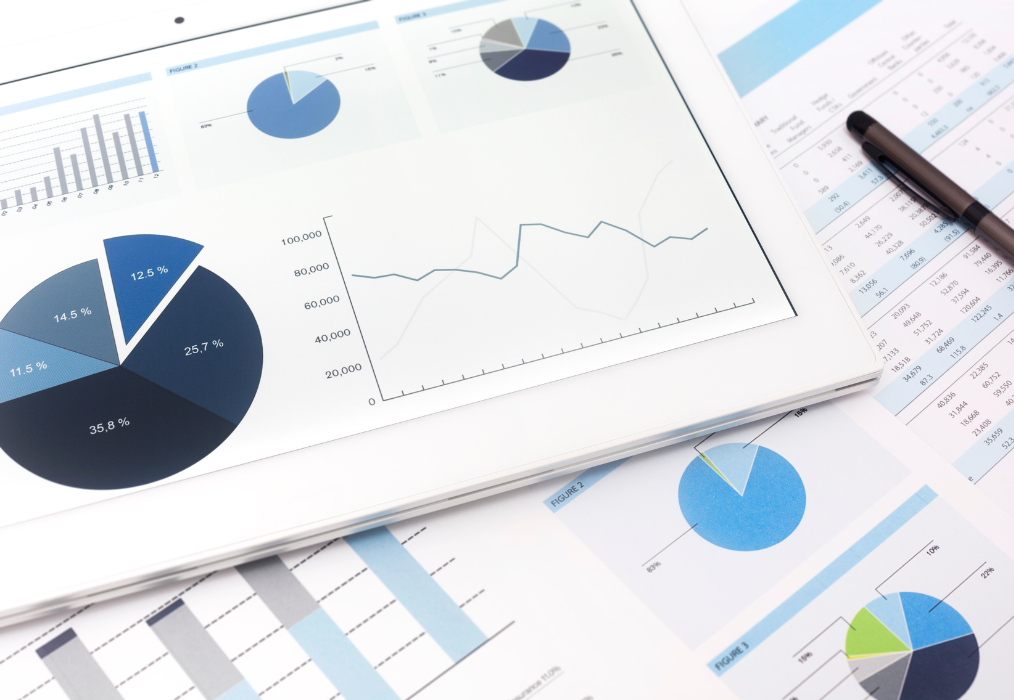 This study combined data from IRCC’s entry visa information and the 2016 census of population records. Researchers wanted to learn if different refugee groups have different economic outcomes based on their entry program (GAR, PSR, or PPC). The looked at economic outcomes including occupational location and income, as defined by the 2016 census. The researchers also looked at gender differences between and among refugee groups.

The population included in these charts consists of permanent residents admitted to Canada between 1980 and 2014 in one of three refugee categories—Privately Sponsored Refugee (PSR), Government Assisted Refugee (GARs), and Protected Persons in Canada (PPC). Individuals included in the study arrived at age 20 or older, and, at the time of the 2016 Census of Canada, resided in a Census Metropolitan Area (CMA, defined as having a population of 100,000 or more) and were aged 20-64.

To benchmark the results of this study with early findings, immigration characteristics (region of origin, decade of admission), social characteristics (education) and economic outcomes are compared across three main admission categories: economic immigrants, family-class immigrants, and refugee, separately for women and men. 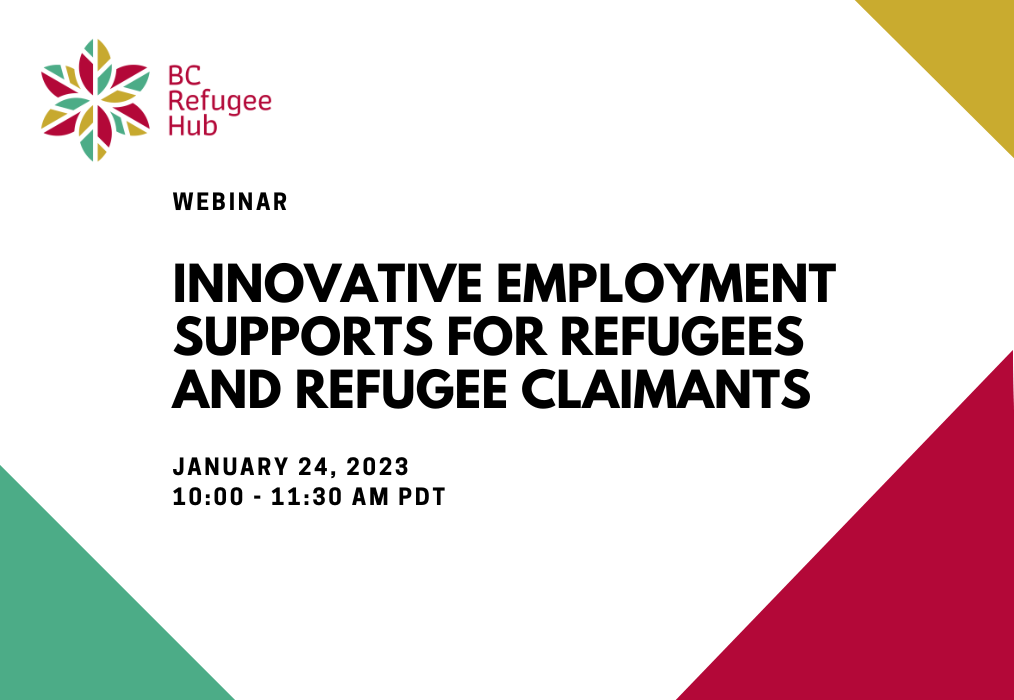 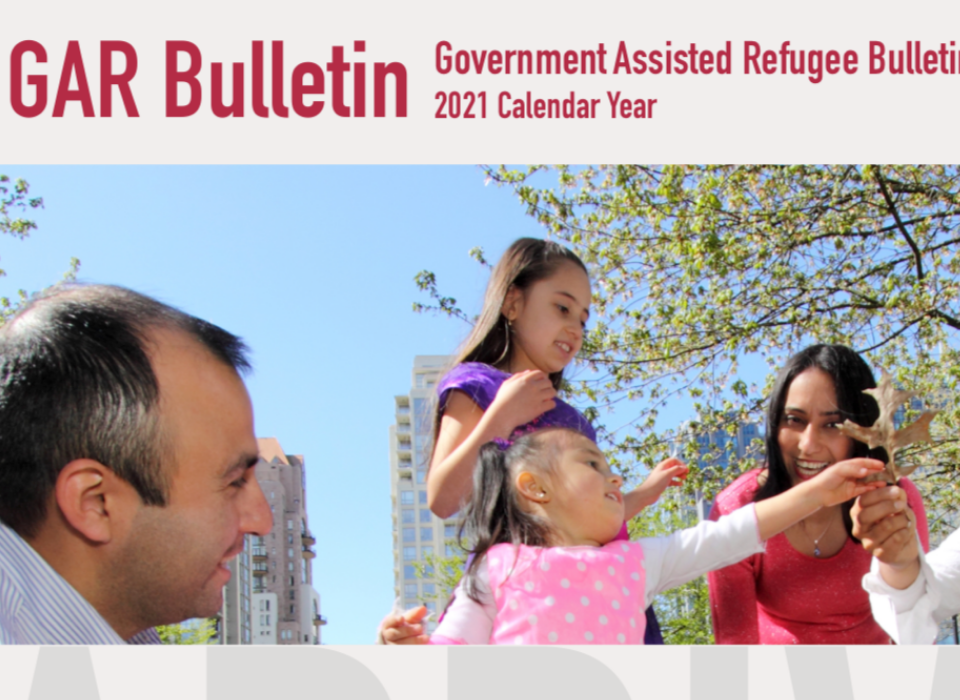 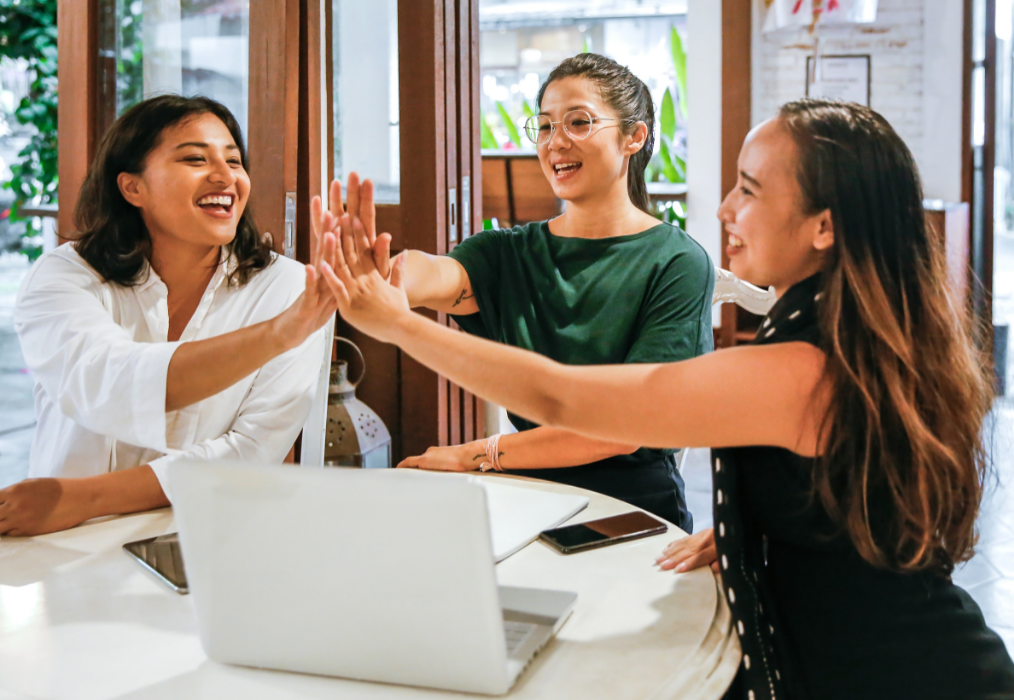