Canada removes all countries from the designated country of origin list

May 17, 2019—Ottawa, ON—The Government of Canada is committed to a well-managed asylum system that’s fair, fast and final. Effective today, Canada is removing all countries from the designated country of origin (DCO) list, which effectively suspends the DCO policy, introduced in 2012, until it can be repealed through future legislative changes.

Claimants from the 42 countries on the DCO list were previously subject to a 6-month bar on work permits, a bar on appeals at the Refugee Appeals Division, limited access to the Interim Federal Health Program and a 36-month bar on the Pre-Removal Risk Assessment.

The DCO policy did not fulfil its objective of discouraging misuse of the asylum system and of processing refugee claims from these countries faster. Additionally, several Federal Court decisions struck down certain provisions of the DCO policy, ruling that they did not comply with the Canadian Charter of Rights and Freedoms.

Removing all countries from the DCO list is a Canadian policy change, not a reflection of a change in country conditions in any of the countries previously on the list.

De-designating countries of origin has no impact on the Canada-U.S. Safe Third Country Agreement.

“We are keeping our promise to Canadians and taking another important step towards building an asylum system that’s both fair and efficient while helping the most vulnerable people in the world.”

– The Honourable Ahmed Hussen, Minister of Immigration, Refugees and Citizenship 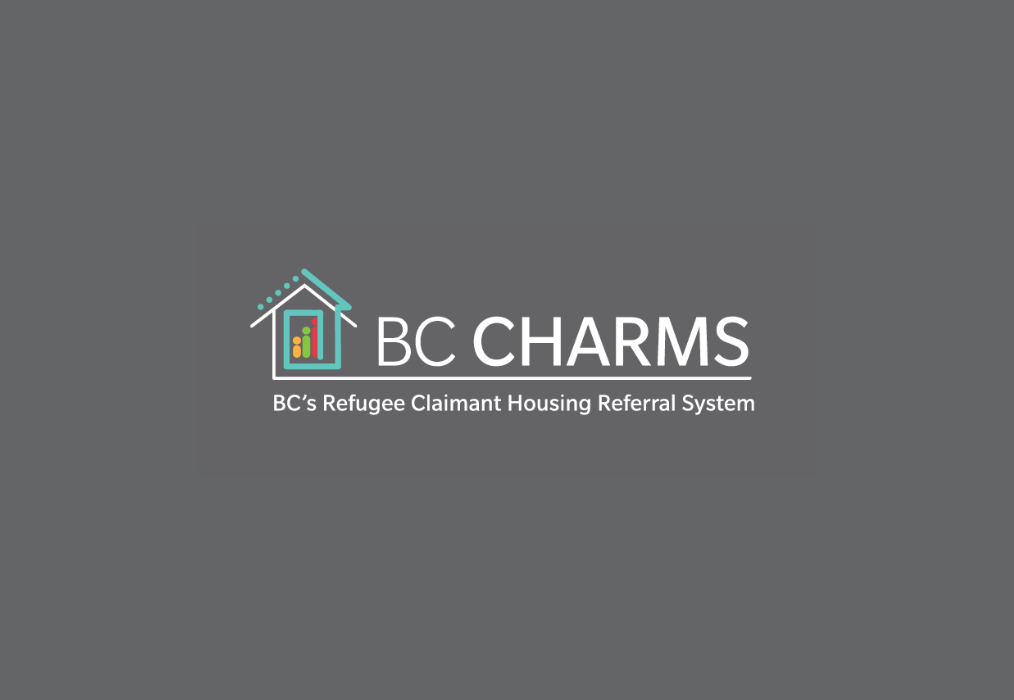 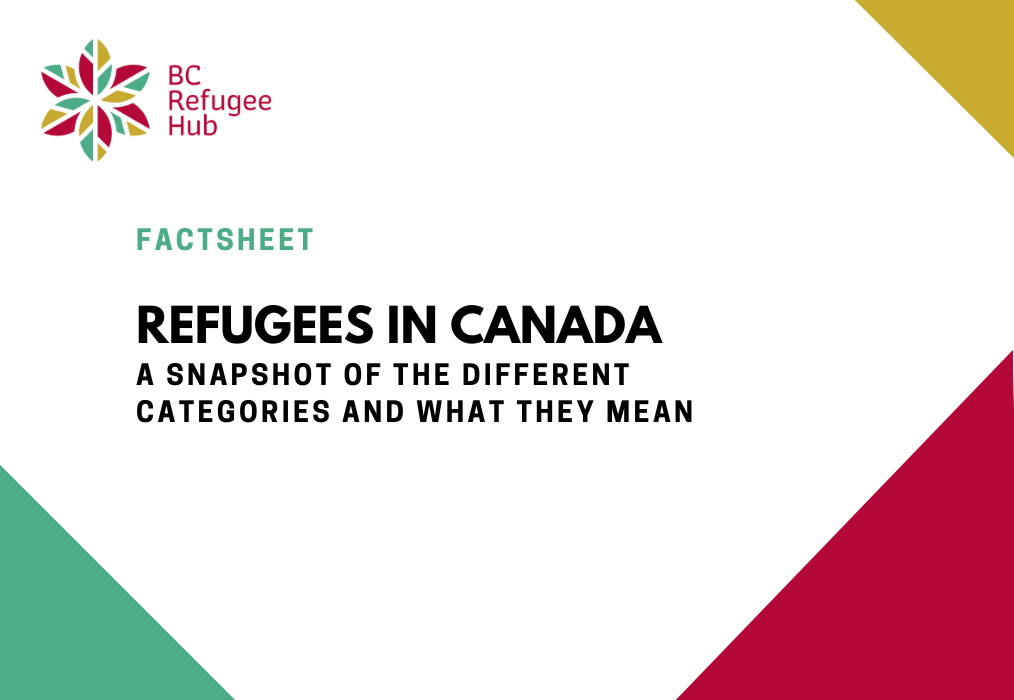 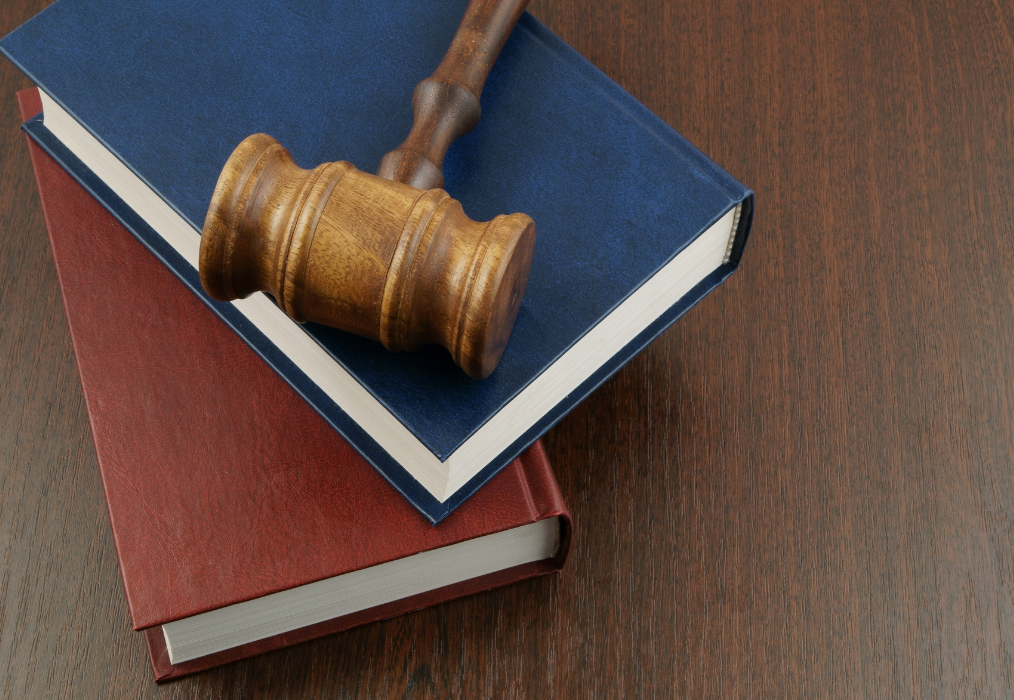